How much can a system bear before it collapses?

If gas was $10/gallon, would we invest in alternative energy, or public transportation, or bicycles? 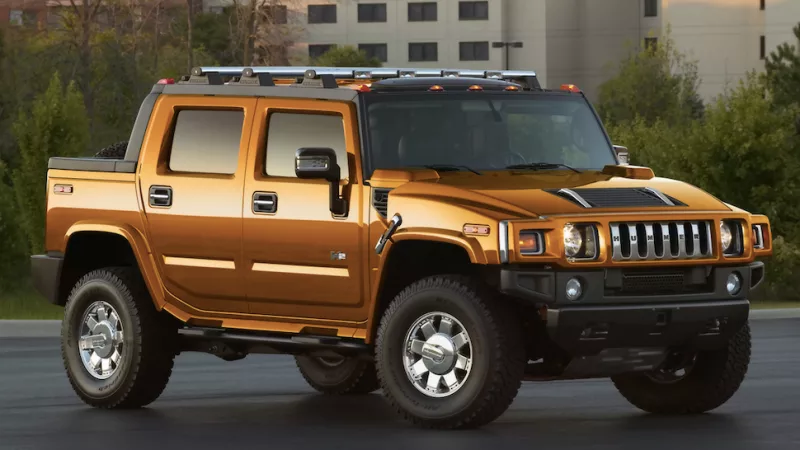 I remember moving over the weekend of Hurricane Katrina, in 2005. I took a photo of a gas station displaying $3.25/gallon – at the time it looked like a typo. And taking on a new mortgage at exactly the same time the world’s economy seemed to be spinning out of control was not a good feeling.

We often worry about the wrong things; Gas is easily $3.50 a gallon on the East Coast, and today’s economic distress makes the oil spike of 2005 look simple.

Higher education is under attack for its costs. Between Occupy protesters, Penn State, the student debt surpassing credit card debt, and an economy that cannot compete, colleges and universities are increasingly the punching bag for various constituencies.

We can debate whether radical change is necessary (maybe gas SHOULD be $5 a gallon, and our economies will just adjust…although we’d hope all that extra money would go to inventing the future of energy and investing in shared infrastructure, not the Middle East and oil company shareholders). But there seems to be a good chance that, deserved or not, higher education is headed for a moment similar to the auto industry. Some players, like Ford, are quality and value providers with strong balance sheets. Others are sketchy on quality/value, over-leveraged, and lacking any real differentiation from better led competitors.

A difference from businesses operating in a more open market, however, is reputation and inertia. The average over-leveraged, undifferentiated college today is probably similar to GM in 1980: supported by enough customers/students that they can survive for a few decades before imploding.

In this sense higher education is more like fossil fuel than the actual car business. Oil is a diminishing resource, but it is woven into our culture, infrastructure, and economics. Higher education is often regional, depends on emotional decisions (sports teams, family connections) for a good portion of applicants, is regulated by a self-referential process, and is reputation-based. Your average student is swayed by pretty student centers and plasma screens in dorm common areas, not the quality of curriculum. The average parent is swayed by what their friends will think when they grumble about those tuition bills at XYZ university.

It is unclear how long higher education’s protective barriers, rational and irrational, will last.

But like General Motor’s Hummer brand, it is likely that some institutions will be singled out as symbols of excess.

I don’t know what happened to all those H2s you used to see driving around. People seem embarrassed to admit to owning one. Are those $50k automobiles just sitting in garages, undriven?

Hummer became a symbol of not just consumer excess (Lamborghini drivers still get admiring glances, even though their cars get poorer mileage than an H2), but company excess. And if the New York Times is to be believed, many of our countries top universities have a Hummer brand buried inside them: the law school.

Last winter they published an article on the struggles of law graduates to find work; the article included an indictment of Georgetown Law – the story didn’t seem to get legs, but I found it astounding.

Georgetown Law School, according to the New York Times, sent letters to graduates of their law school
offering temporary employment in the law school admissions office at $20 per hour. Not terrible, if you’ve been out of work, are waitering at night, and have $150k in student debt.

The Times article alleges that Georgetown timed their offer so that graduates who take the positions can answer “yes” when surveyed concerning their employment status. And thereby plump the school’s stats. The irony is tragic; like feeding chickens ground up chicken meat.

The Times extended this focus on Monday with a long piece on law grad’s lack of preparation for real lawyering work. Not only are students in massive debt and cannot find jobs in their chosen field, but when they do find a job their employers consider them incapable of operating independently.

Law school applications were down 11.5% for the 2011 incoming class, but the 200 law schools in the US had zero empty seats. Meanwhile, tech companies struggle to find qualified engineers at $120k+ salaries.

The situation sort of redefines “for-profit education” in my book. And while it’s easy to hate lawyers – it’s hard to get dirty looks if you tell a lawyer joke at a party and Douglas Adams made the old line about “lawyers being the first against the wall when the revolution comes” famous in Hitchhiker’s Guide to the Galaxysuch strong criticism coming from inside the law school industry – it is encouraging to see.

Hummer is dead and gone, the brand sold off to a Chinese conglomerate. Many other brands succeeded and prospered after 2009; Range Rover and others are still with us. So the future isn’t entirely dark. But there will be a lot of human wreckage before the system course-corrects. Is there 10 years of gasoline (naive students in love with the idea of a ‘career in law’) in the ground? Or 50, and therefore some future leaders’ problem to deal with?

At least you could sell you Hummer and recoup some of the cost. 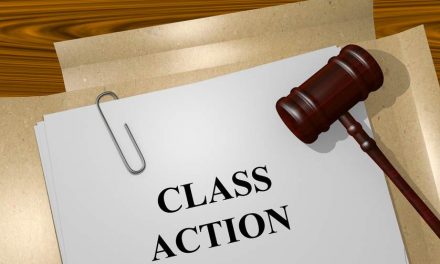