One of my favorite design stories has nothing to do with software. 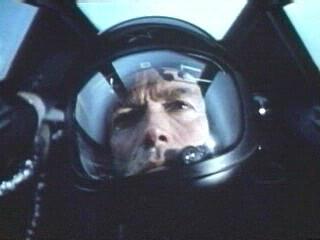 Building software, especially in an Agile environment, is all about horse-trading. A criticism of Agile is that it can lead to short-term thinking, since you can constantly react to what customers and potential customers are asking for. You might ignore the long game…

Focus, and priorities, are absolutely key. No one, not Apple, Adobe, or Google can be everything to everyone.

You need guiding principles to balance the horse-trading with deep vision.

In 1976 a Russian pilot, Viktor Belenko, defected to the West by flying his MiG-25 “Foxbat” fighter to Japan. The plane was greatly feared in the West; it could fly Mach-3, to 80,000 feet, carry bombs and missiles, out-dogfight anything America had, and probably had a bike rack and seating for 8 too. The MiG was used to argue for greater funding of new American plane designs to compete with the Russian terror. Clint Eastwood even made a film about the plane – playing an American hero who goes undercover in Russia to steal a Russian experimental plane called Firefox. 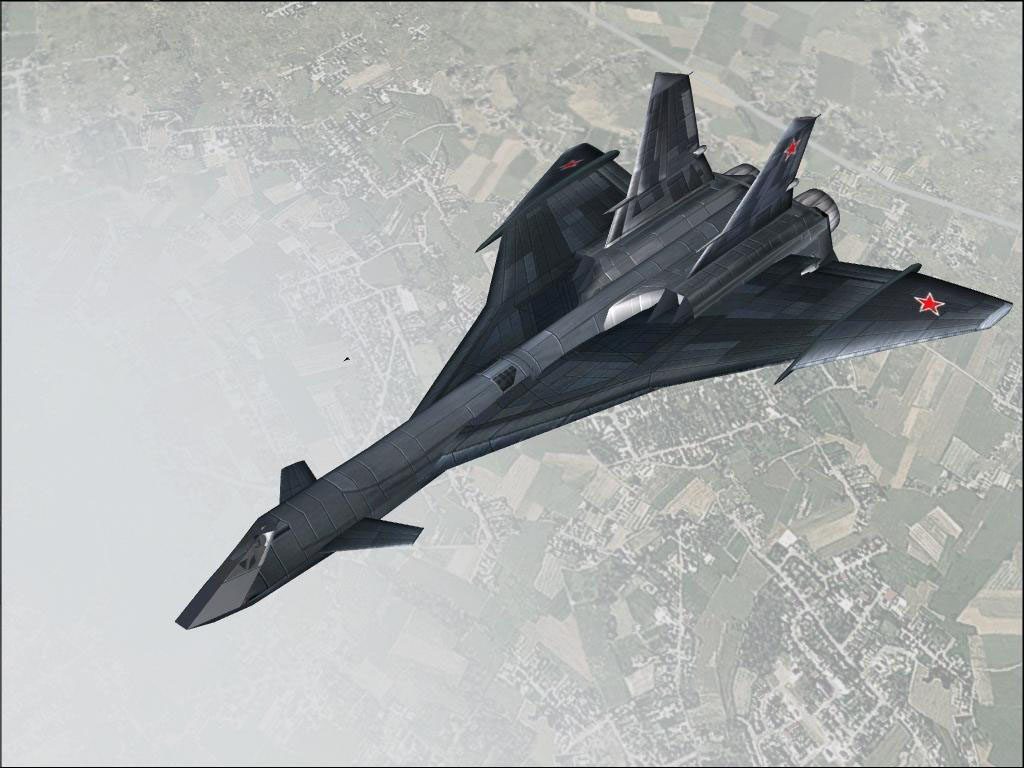 MiG Pilot: The Final Escape of Lieutenant Belenko is an account of the the real pilot’s moral and political convulsions after earning one of the most privileged places in Soviet life: jet fighter pilot. I read the book in maybe the summer of 1981, when I was 12 or 13. 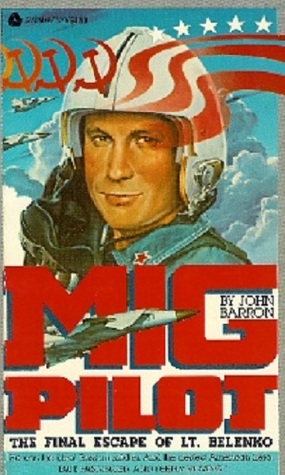 When the Americans finally get their hands on the plane, in a hanger in Japan shortly after Viktor makes world headlines with his defection, the scientists are dismissive of the plane. They’d spent years worrying over it’s supposed advantages, but once they saw the ugly beast in reality their opinions reset. True, it could fly to extreme heights (60,000 feet is what I remember). But it could only fly that high for a minute or two and then would be out of fuel. It was designed to be a high-altitude interceptor, nothing more. Basically a piloted rocket that could rise to great heights, shoot down American spy planes, and then land. No dogfighting. No multiple weapons systems. There were a series of disappointments, in a way, as the Americans took the plane apart.

Their immediate reaction to rivets that stuck out of the airframe is the lesson I remember so well. The Americans laughed at the plane’s poor fit and finish, like a Mercedes owner checking out a Lada.

That a supersonic jet could have rivets extending out of the airframe was unbelievable to them. American planes had titanium everything, and the skilled workers assembling McDonnell Douglas F-15s and the like went to huge expense to make their surfaces champagne smooth. The stupid Russians had no idea. This was the plane we’d been so afraid of?

Then they got the plane into a wind tunnel. And they realized that the rivets that did extend from the airplane’s skin were not in the airflow.

The Russians had simply saved money. 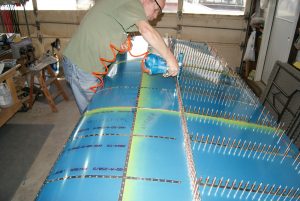 I don’t remember whether the American scientists suddenly had a change of heart, gaining some respect for their Soviet counterparts. While Viktor’s story was an intimate take-down of Soviet life, with flight crews getting drunk on jet fuel or selling it on the black market, base commanders ordering the installation of hundreds of trees in the middle of winter just to impress visiting dignitaries (the trees died within a week or two) etc., it took a critical point of view of the Americans, considering them to be over-confident and lacking the scrappy imagination of the Soviet designers.

But I remember the rivets, and their elegant design lesson: sometimes just enough is perfect. Where could our schools be this smart? Applying scarce resources to achieve the largest results? Or does the social and political dysfunction of the Soviet Union have its own analog in our education systems?