A New York Times article detailing the rise of number-crunching experts in the National Football League has obvious connections to education: in the early 90s NFL teams began to harness computers to analyze statistics and document thousands of pages of football plays. The people who held these jobs in the early days earned little money and worked tirelessly – and have gone on to dominate head coaching jobs in today’s NFL. It has taken the NFL – a for-profit and for-glory industry – almost 20 years to work through these changes. It might be easy to argue that education is different, that it is much more difficult to assess a student’s critical thinking ability than determine whether a wide receiver is worth a multi-million dollar contract. But it isn’t.

For years, players, their families, and responsible journalists had expressed concern over the brain damage they saw in retired players, particularly those who specialized in being hit 50 or 60 times a game. But it was only research from scientists that turned the issue into a national dialog that has resulted in rapid change. Senior executives in the NFL allegedly ignored data, and the emotional requests of their former players, until the evidence crushed all resistance.

These discussions are another angle on the dialog necessary to advance education – the dialog amongst educators, administrators, and stakeholders.

Malcolm Gladwell’s article, “How David Beats Goliath,” takes the counter-intuitive nature of sports to an extreme conclusion. Similar thinking, unemotionally and creatively analyzing vast data-sets, is largely considered to have led to the Boston Red Sox’s World Series title a few years back.

These sports anecdotes show us how data can help start a dialog and keep it going despite challenging the status quo. So while we often strain against the pace of change in higher education, and wish we could more efficiently use data to aid decision making and curriculum design, we have to acknowledge that change comes gradually – even when millions of dollars are clearly at stake. Of course higher education puts billions of dollars, and the competitiveness of our entire nation, at risk – but this outcome can be harder to feel viscerally than losing a Sunday afternoon football game. 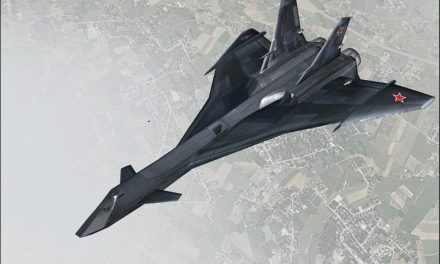